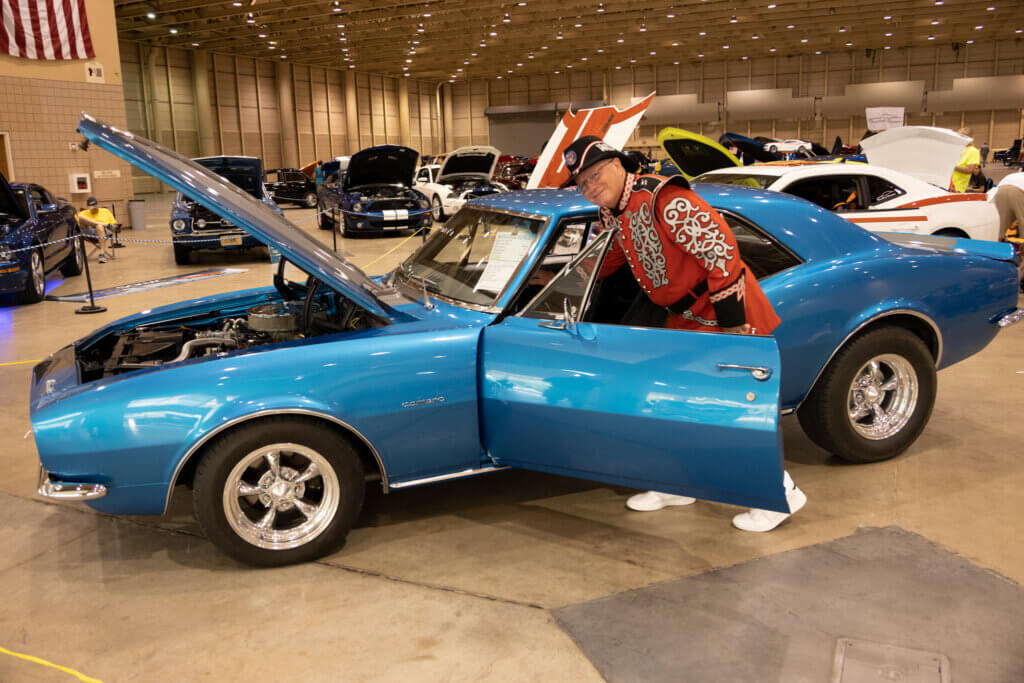 What a great turnout showcasing the best of the best classic and custom cars in Wichita and beyond in celebration of Riverfest’s 50th Anniversary! Car show and award photos can be viewed in our online gallery NOW!

Congratulations to this year’s Winner Circle!

Thank you to our car show sponsor, Carvana, our media partner, KEYN, and photographer Rod Ott for celebrating this year’s show in style with us!